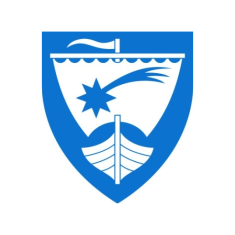 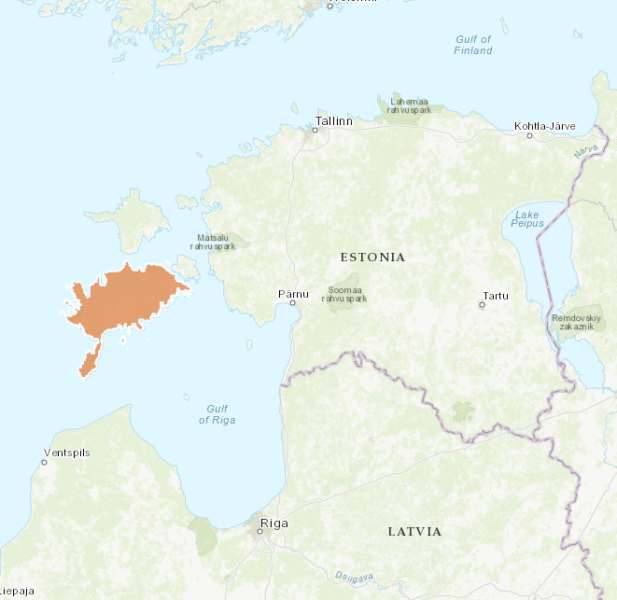 The initial project area Lümanda was a small municipality (199 km²) located at the western edge of Saaremaa island. It can be characterised as a very remote area with pristine nature. It was selected as a project area because it was one of the 3 pilot areas where agri-environmental subsidies were developed and tested first in Estonia (in 2001-2003) meaning that there is ca 15 years of grassland management experience with agri-environmental subsidies. In January 2015 Lümanda joined with two neighbouring municipalities forming Lääne-Saare Municipality. Administrative reform continued in October 2017 when all municipalities on Saaremaa island decided to join into one Saaremaa Municipality (2712 km²). For better application of project results, it was decided to expand also the project area accordingly. 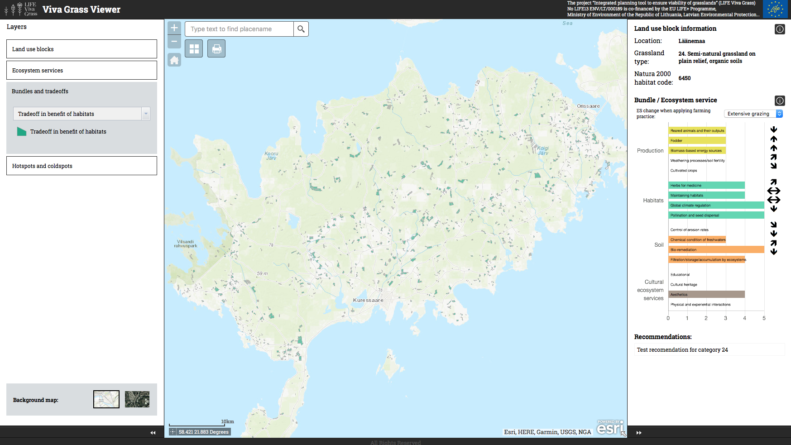 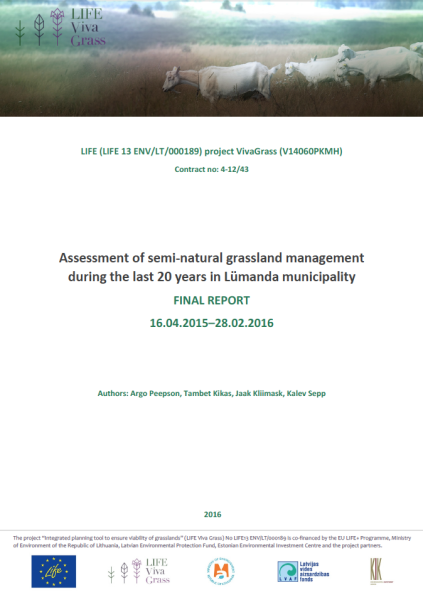 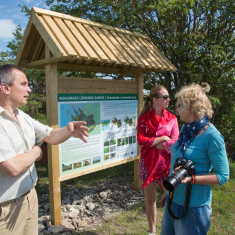 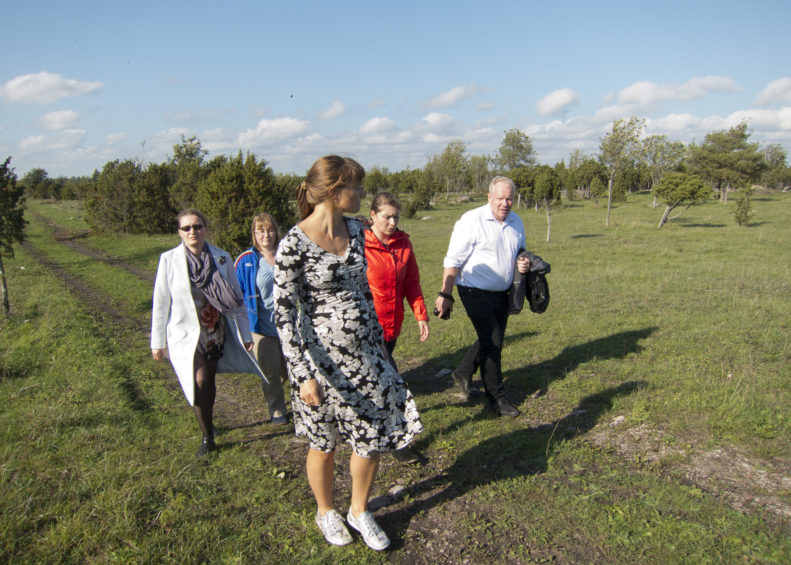