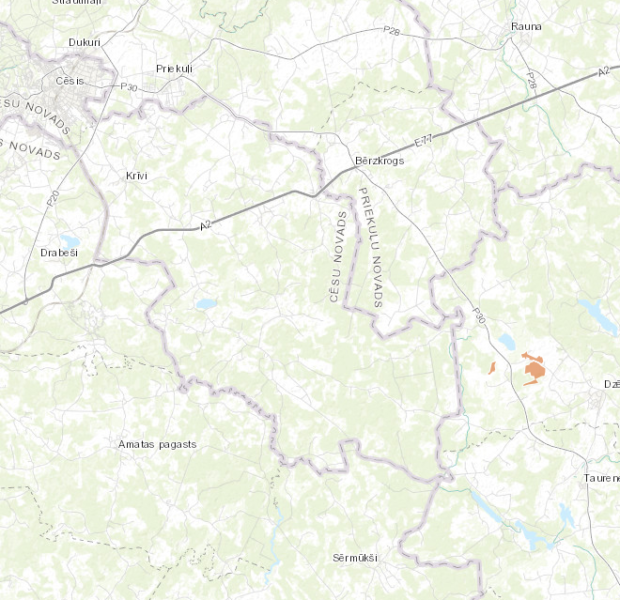 Starting as Farm “Šovītes” at the beginning of the project, “Kalnāju Ferma” is keeping a herd of ca 50 meat cows with the aim to produce high quality organic beef. The cattle feeds on 80 ha of grasslands, which is former arable land managed by the local collective farm during the Soviet times.

Since then, the land was gradually overgrowing with natural vegetation. As the land was not managed for many years, it overgrew also with shrubs. When starting the cattle business, the owner of the farm had to improve the quality of the grassland. The decision was to not only remove shrubs, but also increase natural diversity of the grassland to improve the quality of grass fodder. Additionally, economic aspects play a significant role – the owner has calculated that natural self-sustaining grassland requires less investment in a long-term compared to a cultivated grassland. 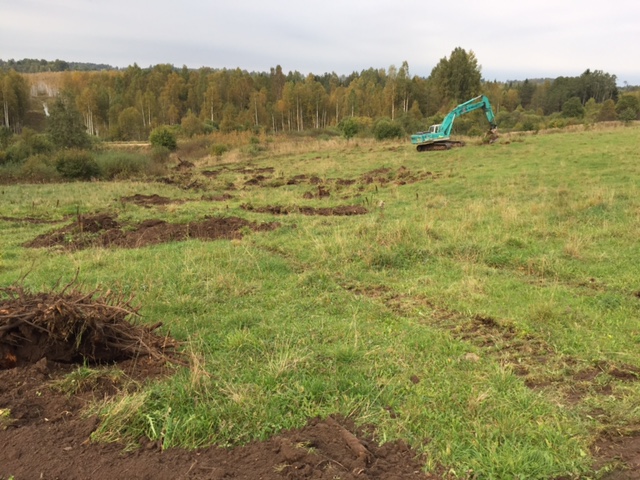 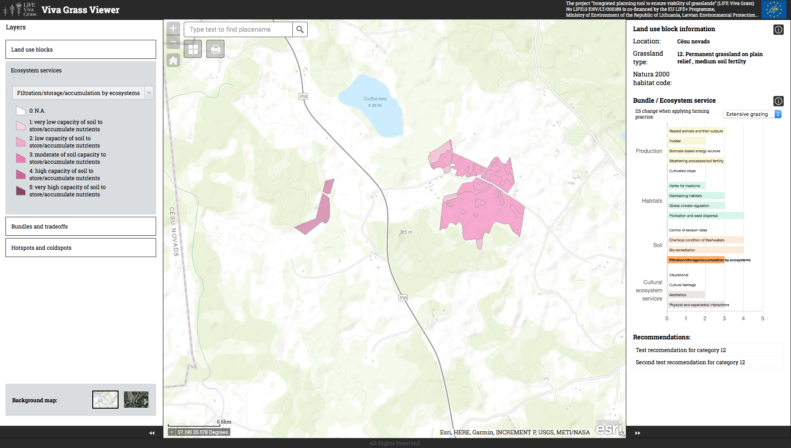 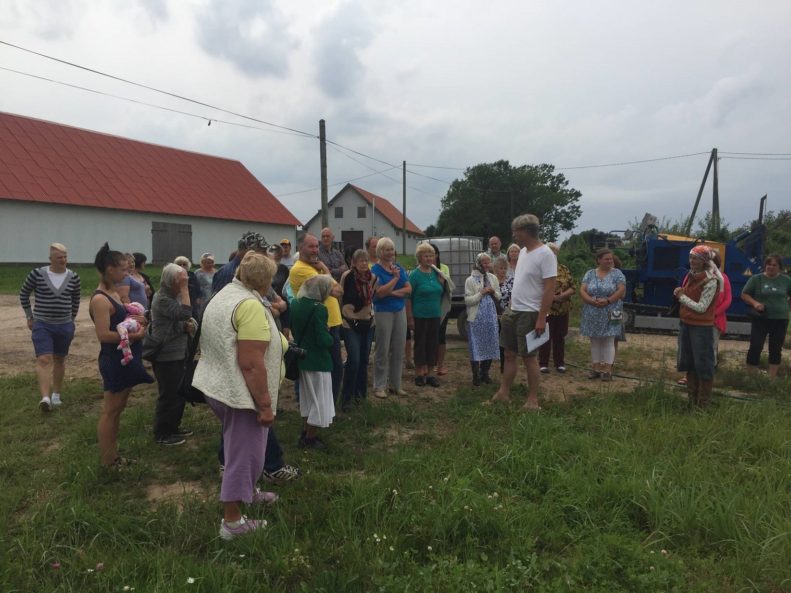