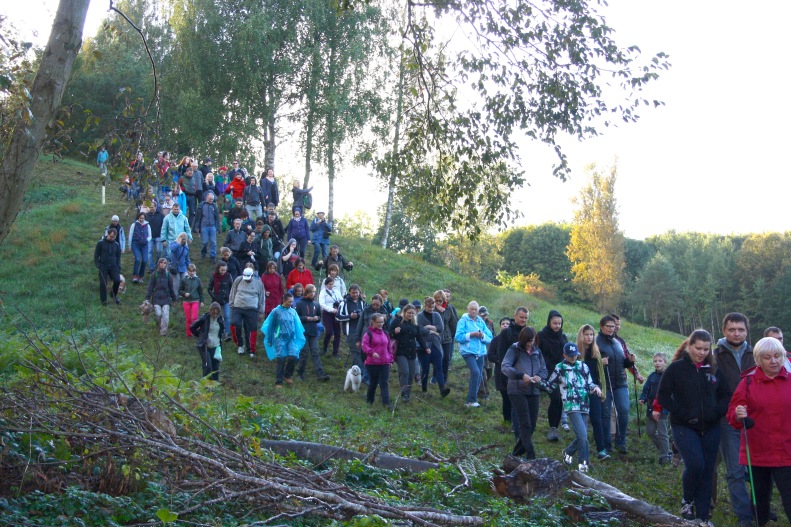 September 27, 2015: Ribiškių hills were covered with people, as visitors from the capital were excited to try out the new 6km-long hiking trail. The trail was built across the territories landscaped as a part of “LIFE Viva Grass” project. 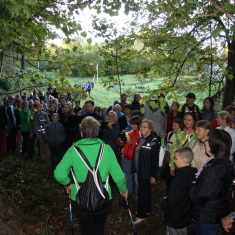 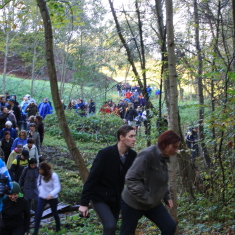 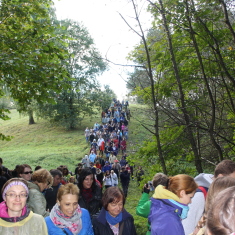 The trail in Ribiškių erosive highlands area takes the visitors through exceptionally hilly, and therefore unusual for Lithuania, terrain with breathtaking views of natural environments. Referring to the place, professor Č. Kudaba said: “There is no analogue of something like this in Lithuania, and I do not know anything similar in Europe either”. 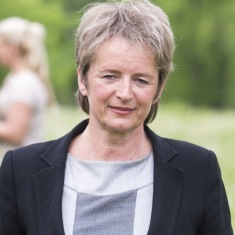 Just a couple of years ago the territory was covered with bushes that hid the unique landscape and prevented valuable meadow flora from thriving in the area. According to Vida Petiukonienė, the director of Pavilnių and Verkių regional parks, it was due to the influence of our changing lifestyle that the territory became so abandoned. Meadows that used to be mowed and grazed on became unused over time, and therefore were overgrown by the bushes. However, environmentalists think that the current, restored, state of Ribiškių meadows can be maintained even nowadays, if used for educational and recreational purposes. “We need to change its main function in a way so that it satisfies the current needs of the visitors from the capital as well as their guests”, says Vida Petiukonienė. The territory of over 10ha has been landscaped in the framework of “LIFE Viva Grass” project. It now creates a perfect environment for biodiversity in the meadows to flourish and provides a unique opportunity for the visitors to witness spectacular views. 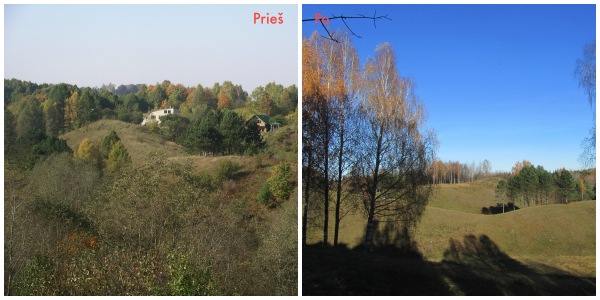 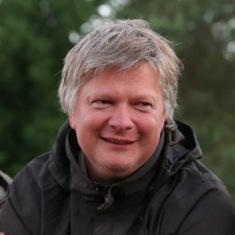 “A few years ago it was difficult for anyone to find their way here, but now it is perfect for taking a walk and observing the colours of nature”, Vida Petiukonienė shares her insights. “Viva Grass” project manager Kęstutis Navickas adds: “It is an excellent example of how not only plants and animals but also people can find their place in a restored territory. The number of so called ecosystem services is constantly growing. Nature no longer serves solely as a food and fodder provider, but also as a space for emotional satisfaction, thus enhancing our quality of life”. 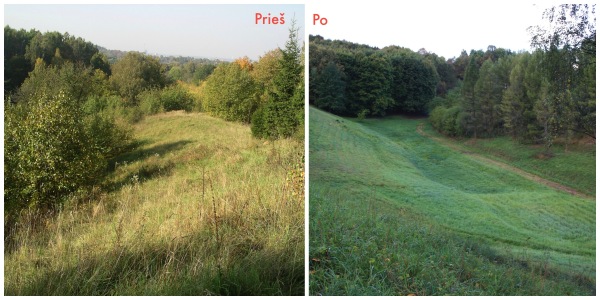 The project “Integrated planning tool to ensure viability of grasslands” (LIFE Viva Grass) No. LIFE13 ENV/LT/000189 is co-financed by the EU LIFE+ Programme, Ministry of Environment of the Republic of Lithuania, Administration of Latvian Environmental Protection Fund, Estonian Environmental Investment Centre and the project partners.
© 2021